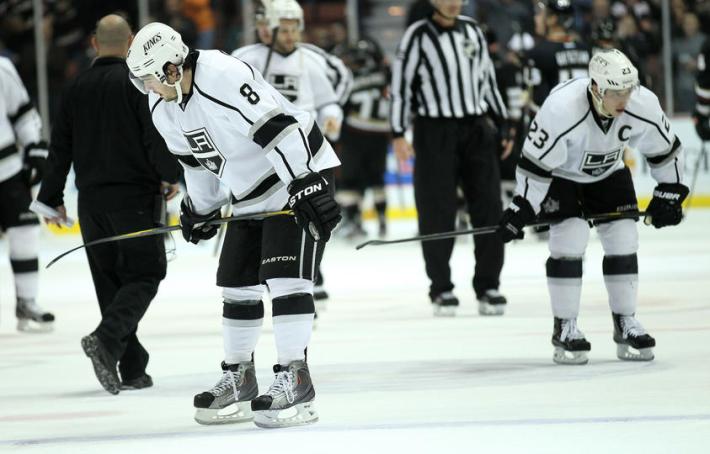 The Stanley cup champions Los Angeles Kings who happen to be my favorite team have had a little bit of what the call “a Stanley cup Hangover” as the have come out this season in last place in the pacific division. There top players Anze Kopitar, Dustin Brown and Drew Doughty have not been playing up to there ability and it is one pretty obvious reason why they are not doing great.

The team has only 10 points in 12 games and is second to last in the western conference. “Were simply not scoring” said Kings head coach Daryl Suter. And he is right. They only have 26 goals and first place Chicago Blackhawks have 44 goals and are soaring this year atop the western conference. With there only being 48 games this year it will be very difficult for the Kings to get out of this and get a playoff spot. Personally I think that they will overcome this drought  just like they did last year and possibly make it right back to the Stanley cup playoffs. It is a hard task but if there best players start to perform like the normally do they will be Stanley cup champs yet again.

The team has about 35 games left and with each game being 2% of there season the will need to start winning very fast. A lot of there losses have been in over time or last second goals in the third period. If they can start winning these close games the Kings would probably have a winning record and be soaring in there conference. All in all, the Kings have not had a very successful start to the short 48 game season. 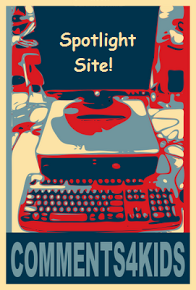 Please note: The opinions on this blog do not necessarily represent the opinions of our school. We hope you enjoy reading our ideas and would love to hear some feedback. We also hope you realize that we are 8th graders who are still learning a lot about the writing process and sometimes we will make some mistakes. We are constantly learning new things and revising our ideas. Thanks for reading!
%d bloggers like this: